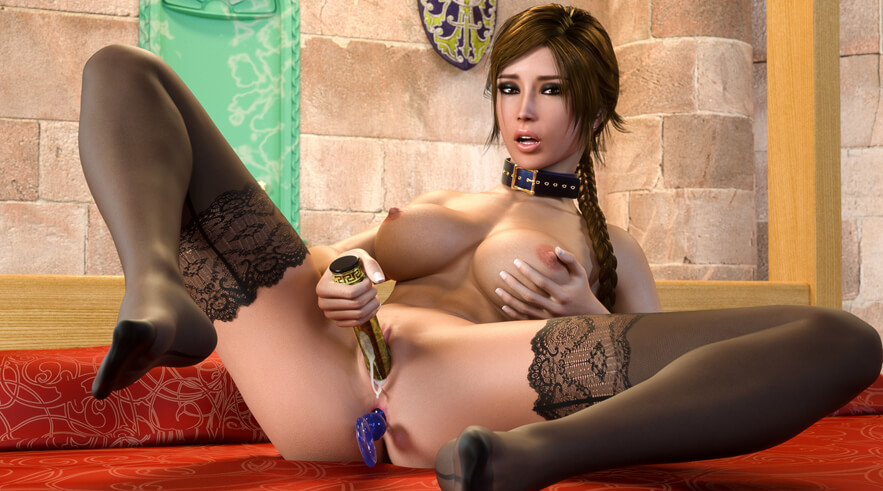 Look, when push comes to shove, everyone knows that Jerk Dolls is able to produce some absolutely stellar games. They're not only amazing to play, but they also look fantastic too! When we originally began to work on our database of games, we knew that it was going to be important to understand what the gamers wanted and to provide that to them, come rain or come shine. The end result is that we've got a big database of titles that look fantastic and play great too – all of which are themed around sex toys!

Currently, there are dozens of productions here and that's only going to get bigger and bigger as Jerk Dolls continues to produce and gives the gamers at home what they want: something to masturbate their dicks over! It should come as no surprise that we're constantly considered by those in the business out there as being the go-to hub for the very best gaming entertainment. We're not going to stop any time soon either: it goes without saying that the team is incredibly passionate about being number one and well, everyone knows when you're the king of the castle, you have to act like you're second in command. We'll always strive to deliver the best gaming experience possible – no question about it!

Jerk Dolls really loves producing games themed around sex toys as well: the reason being is that they're not particularly complicated in terms of plot and don't require any research! When we create our parody titles themed on Game of Thrones and Spiderman, among other IPs, the team has to go ahead and actually watch those source materials – takes up a hell of a lot of time! If they're not equipped to create the game, they don't do it. In which case, they're perfect to work on our toy-themed productions – like literally everything you see right here.

We don't like to think of ourselves as being a charity, but there are some elements and aspects of the whole Jerk Dolls space that we think a number of gamers out there are going to be obsessed with. What do we mean by that, exactly? Well – you've probably realized by now that Jerk Dolls likes to give everything they have: what you might not know is that we like to give it to as many people as we can too! The first step to achieving this is to ensure that anyone can load up our games.

What better way to achieve this than by making them all browser based? That's right – you won't need to download anything locally if you want to get a slice of the fun here at JerkDolls! Just go ahead and load up the member's area in a browser of your choice and everything ought to be peachy. We currently have official support and documentation for Chrome, Safari and Firefox, but based on what we've seen thus far, any modern browser will have no issues enjoying our dildo games. This comes with the added benefit of you being able to run JerkDolls on any device and leave no trace behind. Shared computer? Not a problem! 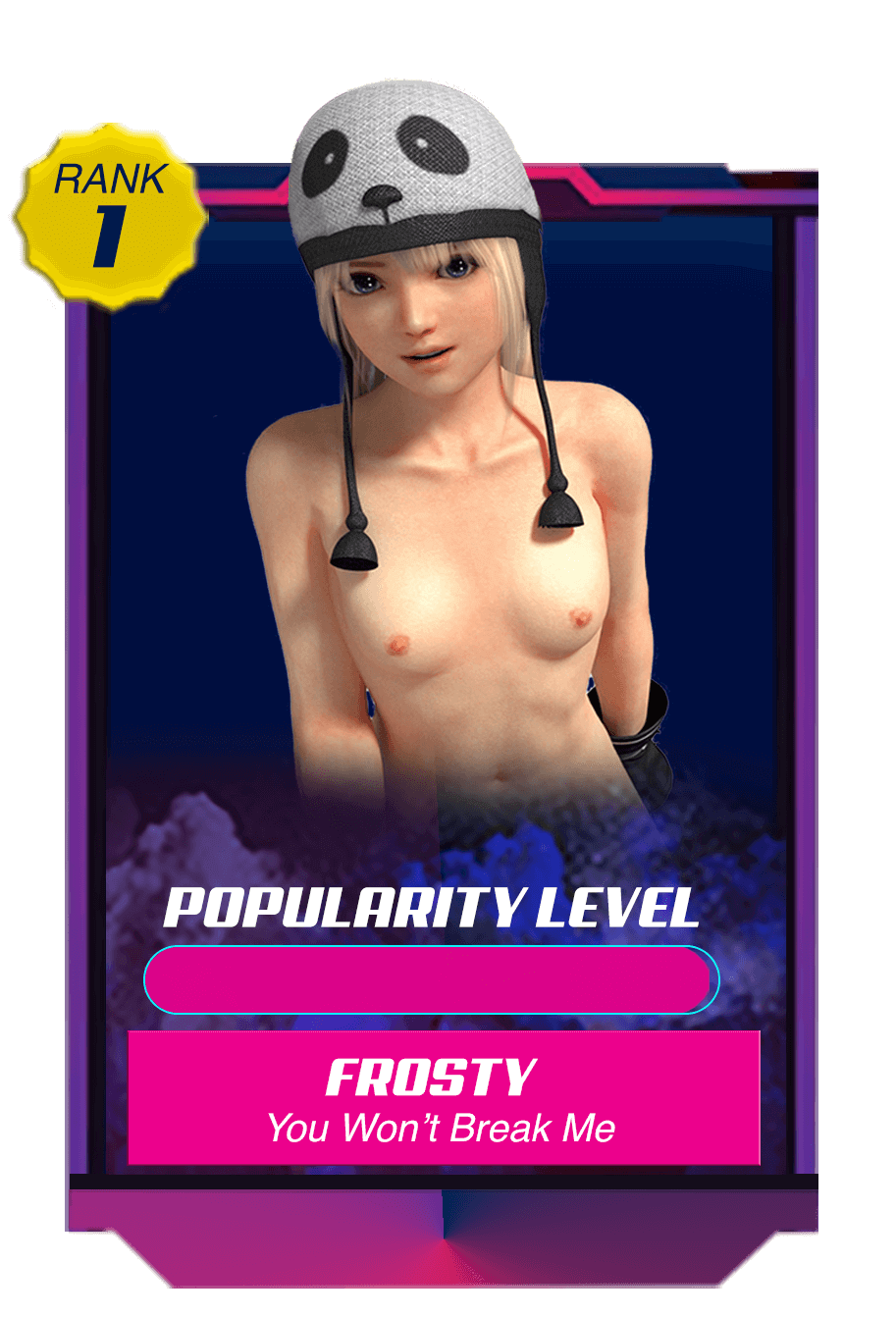 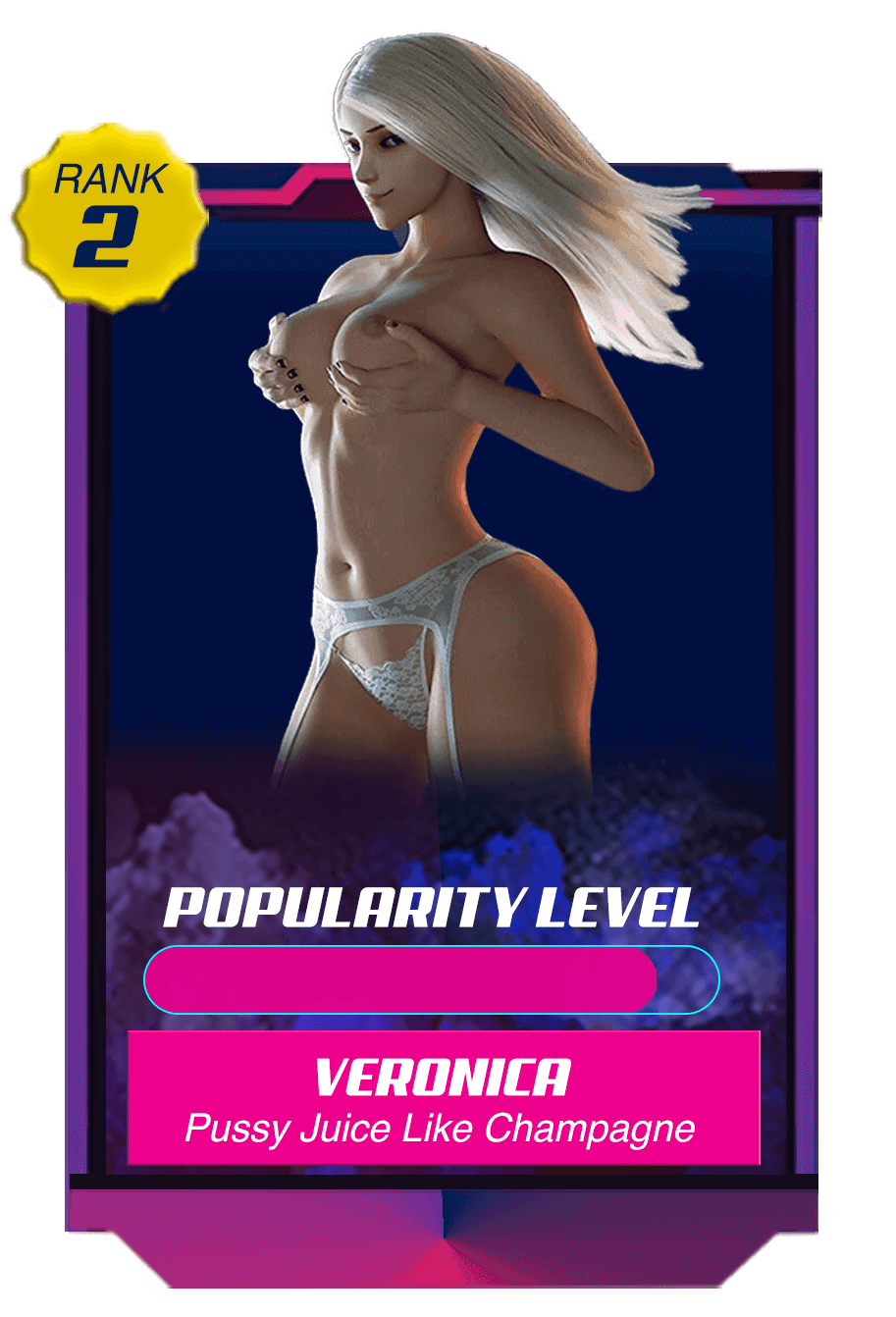 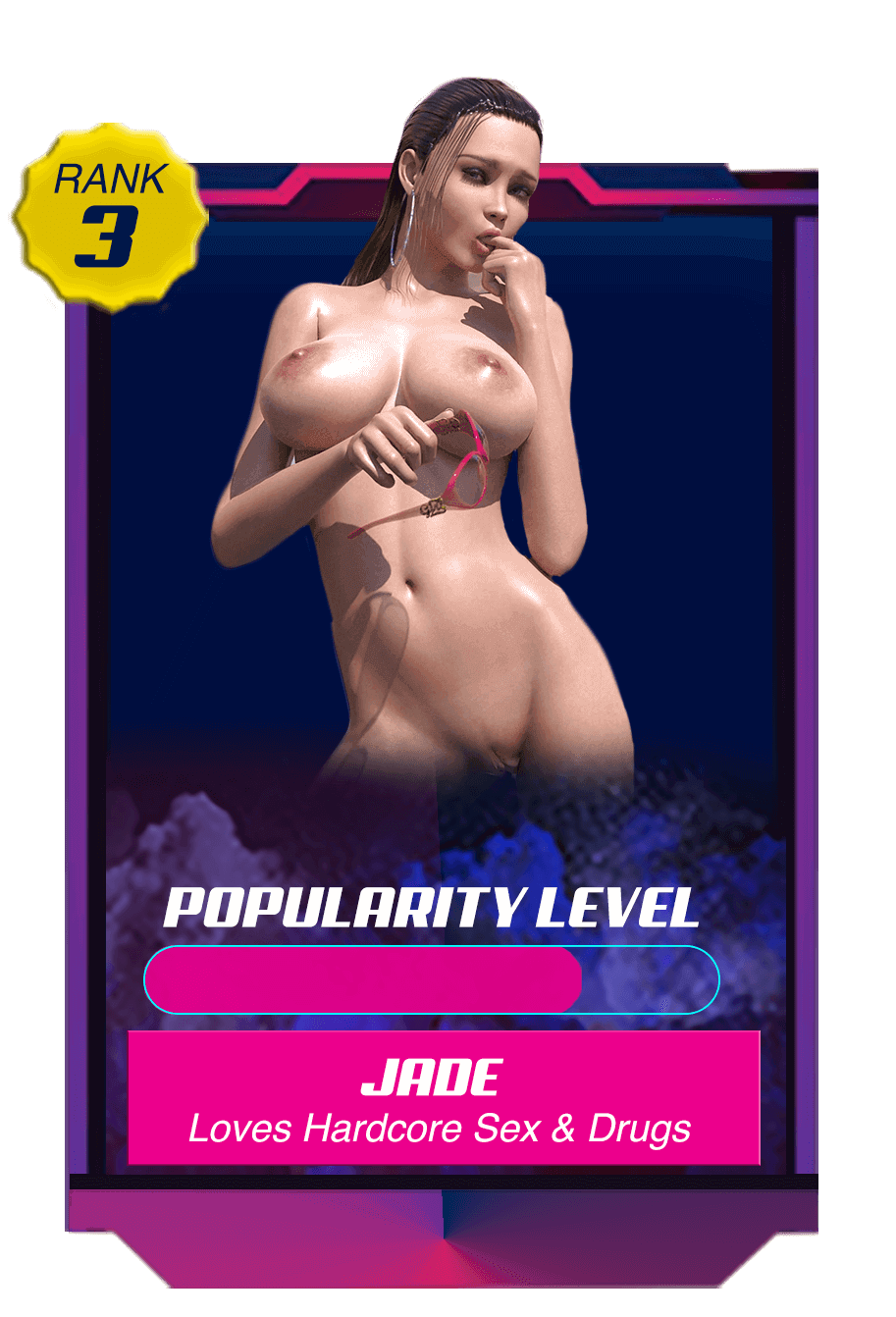 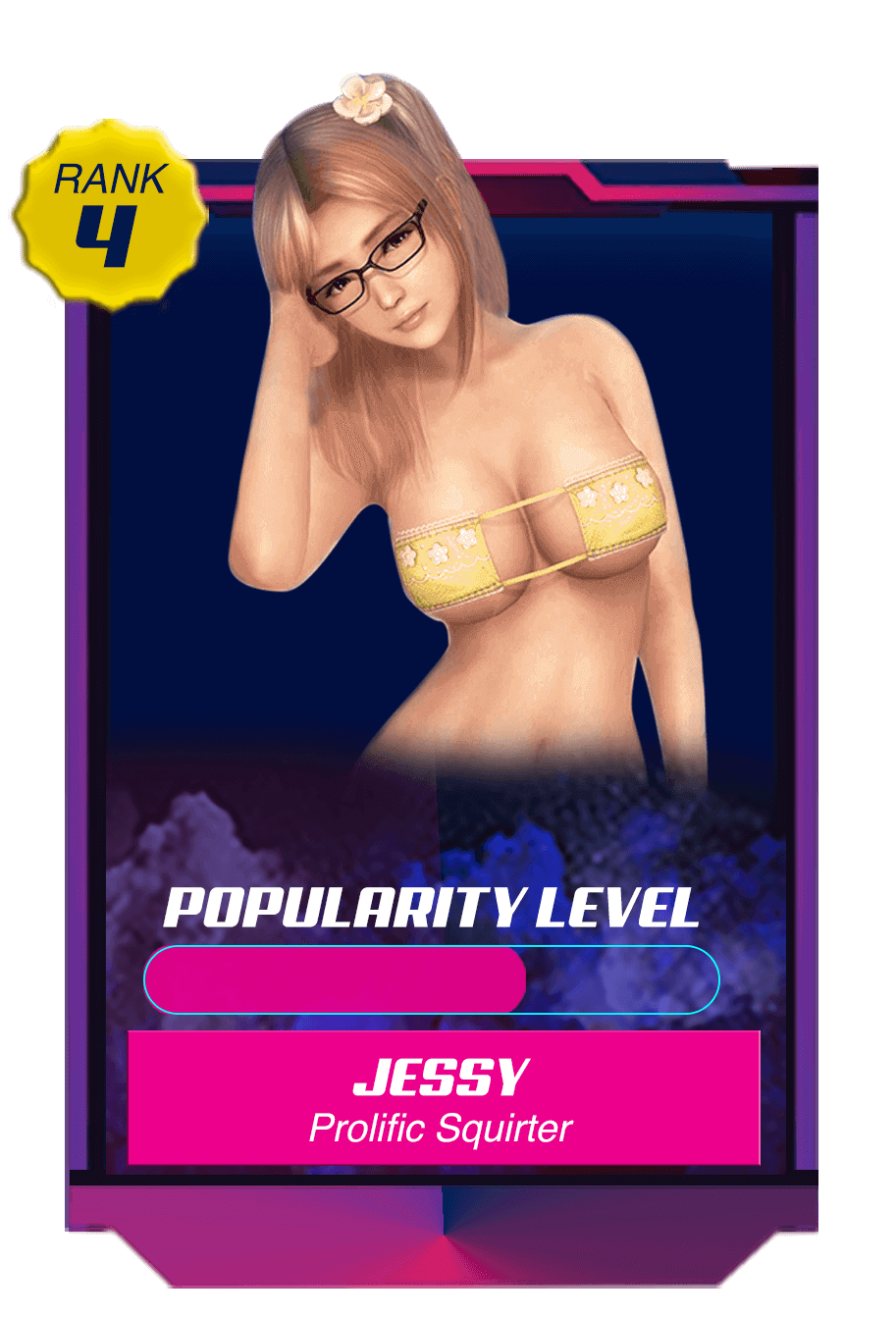 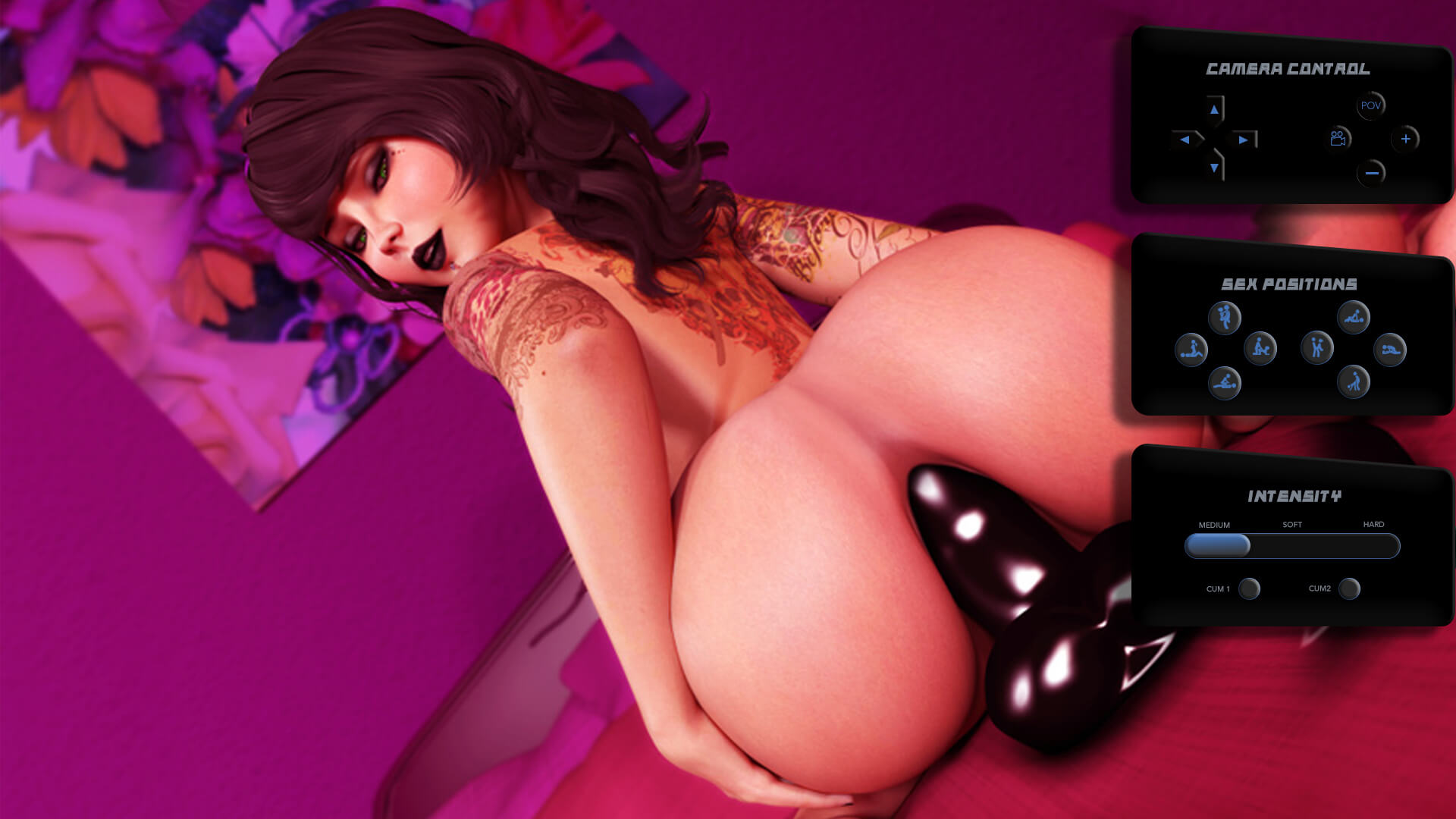 This is also the place you'll want to go in order to discuss things with developers and to learn all about what's going on at JerkDolls. Do you suffer from not knowing how to beat games? Then ask away in the relevant channels – gamers are always willing to assist a fellow person in need! This also extends to the simple fact that we've added Wikis to pretty much every title, enabling you to read through the tips and tricks left by other people who have more knowledge on a particular game than you do. That said, most people just go to the Discord anyway – it's a brilliant system that basically guarantees you're getting served porn gaming perfection and everything that goes along with that. Just make sure your cock is prepared – if not, things are going to get pretty crazy pretty quickly.

If you're someone who generally prefers more long-form communication, don't hesitate to visit the forums that we have inside. People share lots of stuff here and it's a great place to kick back and do whatever you want. We've got plenty of sections and hundreds of thousands of posts, so there's plenty of liquidity when it comes to ideas and concepts. You'll be shooting ropes in no time at all, that's for sure. 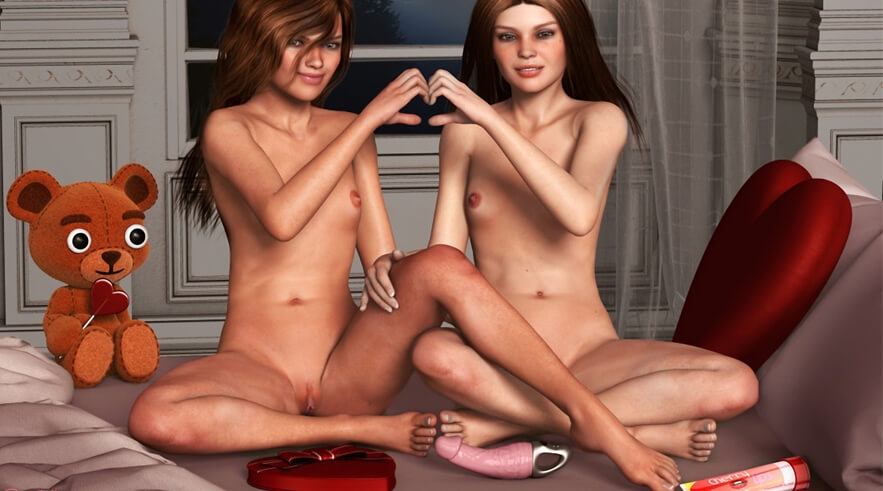 When we produce games here at JerkDolls, it's incredibly important for us to do a lot of research to understand exactly what's going on. As a consequence of this fact, we had to learn about the hundreds of different sex toys out there and where you might go in order to actually enjoy them – plus, what they do to the people that're subjected to their experience. We're going to give it to you straight: there are way too many sex toys across the database we maintain here on JerkDolls!

Call us crazy, but we think shooting as wide as possible is the right way to go and boy, do we think that everyone is going to be left in the dust when they realize that this method of creating games is the best way to go about doing things. Did you know that there are thousands of sex toys in the market right now? It's quite insane just how varied the market is too – you can get practically anything you want. The wonders of capitalism – all mixed in with a gaming destination that your cock is going to love. JerkDolls thrives when we give people access to the natural goodness that our great games have to offer.

“I come here every damn day to play the best sex toy themed games around. This place is just incredible when you think about it.“

“I don't think any database of games comes close to what this site has on offer right now. The graphics are simply divine.“ 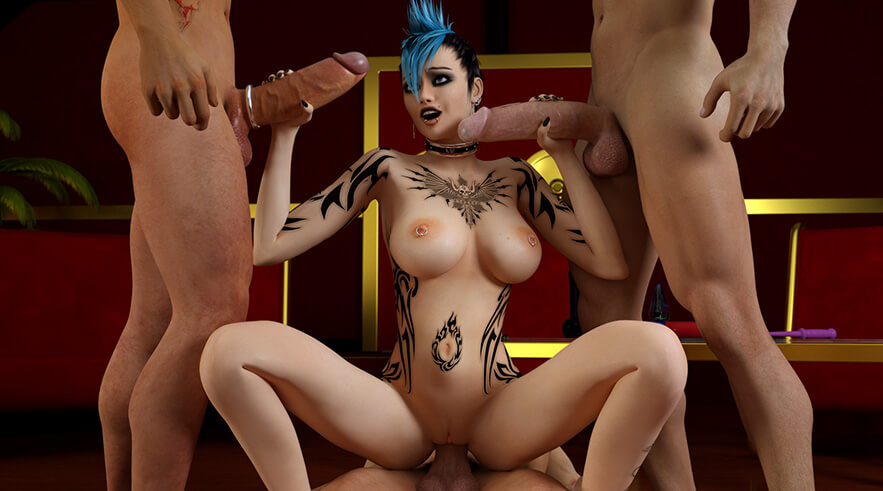 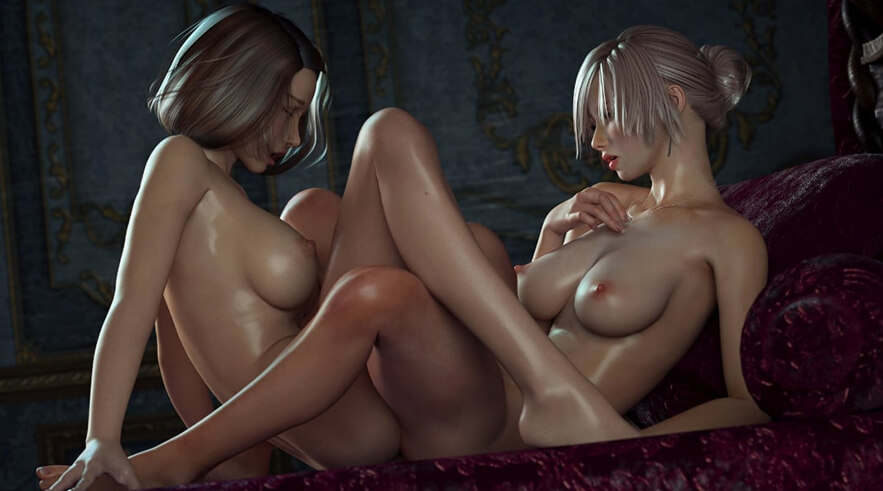 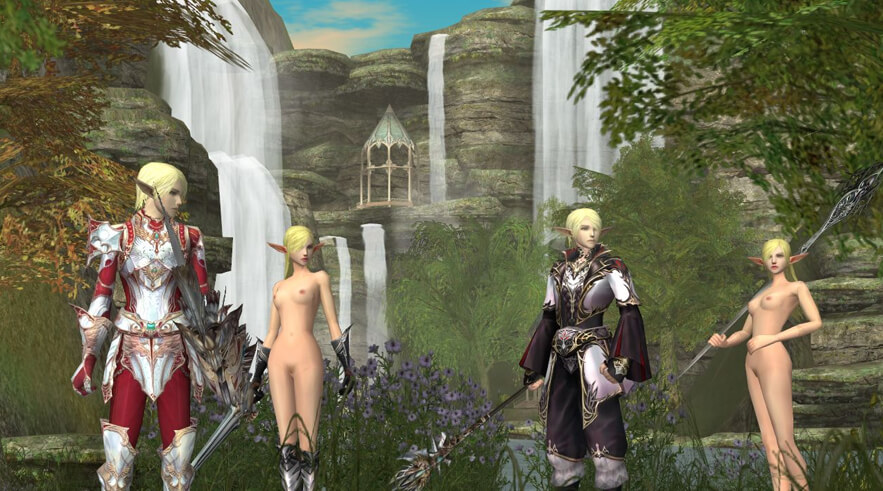 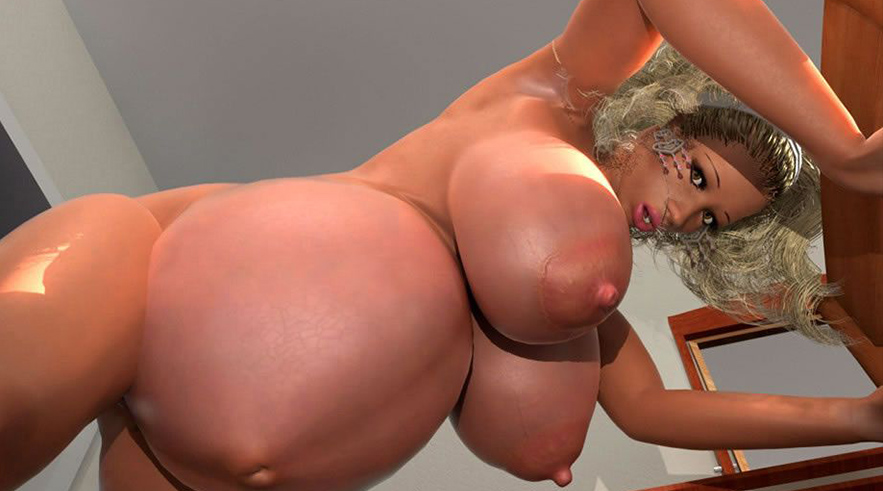