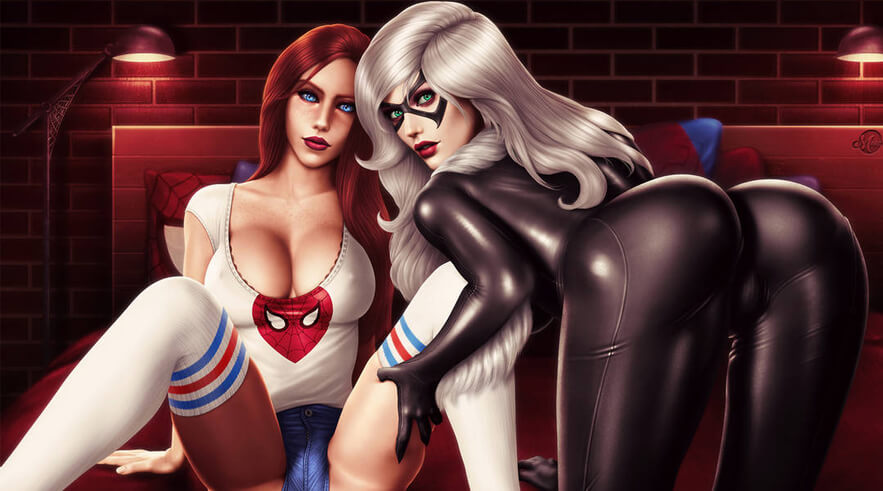 What if I told you that in order to play and enjoy the very best Patreon titles out there, you don't actually need to pay for the privilege? I know, most of the developers require that you deposit or contribute a few bucks in order to get access to their games, often stringing you along for months on end with promises of new updates but never actually pulling the trigger. Well, today I want to talk to you about the deal here at Jerk Dolls and how we've managed to put ourselves in a relatively unique situation, offering folks who sign up free access to dozens of the best Patreon titles out there – all while not demanding anything it return.

One of the major problems with investment firms and everything else is that they don't see the benefits and money associated with building in adult entertainment. That's something that we hope to actually exploit, since Jerk Dolls has taken millions of dollars to get off the ground – just a side note, though. Now this naturally meant that a lot of developers who could make adult games wouldn't, because there was no easy way to get paid. Patreon balanced the odds pretty damn quick and well: the rest is history! It's one of the biggest supporters of the adult business and we're pleased to be able to strike individual deals with developers ourselves now and given them a cut of the profits. Pretty sweet deal, eh?

While we promise that almost all of the games hosted here on Jerk Dolls are produced in-house by the team, we want to make it absolutely abundantly clear that the titles you'll find nested in the Patreon section are not exclusive, nor do we have controlling rights or interests in the underlying work. We have fairly non-restrictive contractual arrangements with the developers of these games so that they can go ahead and yank it from us pretty much whenever they want.

Jerk Dolls is in this game for the long haul – we want to build a good reputation and the way to do that is to provide a decent and open platform that doesn't force anyone to do anything they don't feel like doing. Just rest assured that all of the games you find here are all above board and the people that create them are compensated – it's just done a little differently. We also manage to get fresh patches from the developers around 72 hours after they're published. This is likely the only major downside associated with the Jerk Dolls access model, but it seems like a small price to pay for such a wide variety of releases, right?

To further stimulate external game creation, from time to time our developers will also extend their expertise and abilities to the Patreon porn gaming producers so that they can really nail every angle of the games they want to create. Originally we took a hands-off approach, but after helping a few folks out who requested it, things have never been better! All it took to convince us was a look at the other side: something we're hoping you'll do by signing up to Jerk Dolls immediately, if not sooner. Believe me: the goodies on the other end here are unlike anything you've ever come across before. Happiness is an emotion you'll be experience – and lots of it too!

While we have our own take on what games ought to be like, our studio is still just a relatively small group of people that sticks to a blueprint so that production time is kept to a minimum (all while maintaining great game quality). One of the advantages of extending access to Patreon sex releases is that you can actually find a lot of imagination out there and exceptional talent. We won't reveal who until the time is right, but we actually got in touch with one Patreon developer and he's going to be signing on with us in a couple of months to be a full-time developer! When we see someone who's actually putting in the hard work to get results on the other end, it makes a lot of sense for us to snap them up immediately. You'd have to be smoking some pretty groovy stuff if you didn't at least consider hiring some of these Patreon XXX developers: they really seem to know their stuff.

Patreon games in the adult space are actually also quite popular because they explore themes in a unique way and have a sexy budget feel to them. It's hard to explain, but the lose edges and whatnot actually contribute to the overall experience. With the Unity Engine too, it's actually not all that difficult to put something together that looks clean and crisp: long gone are the days of pathetically ugly Flash titles that literally no one wanted to have, but for lack of a better alternative, loaded up anyway. 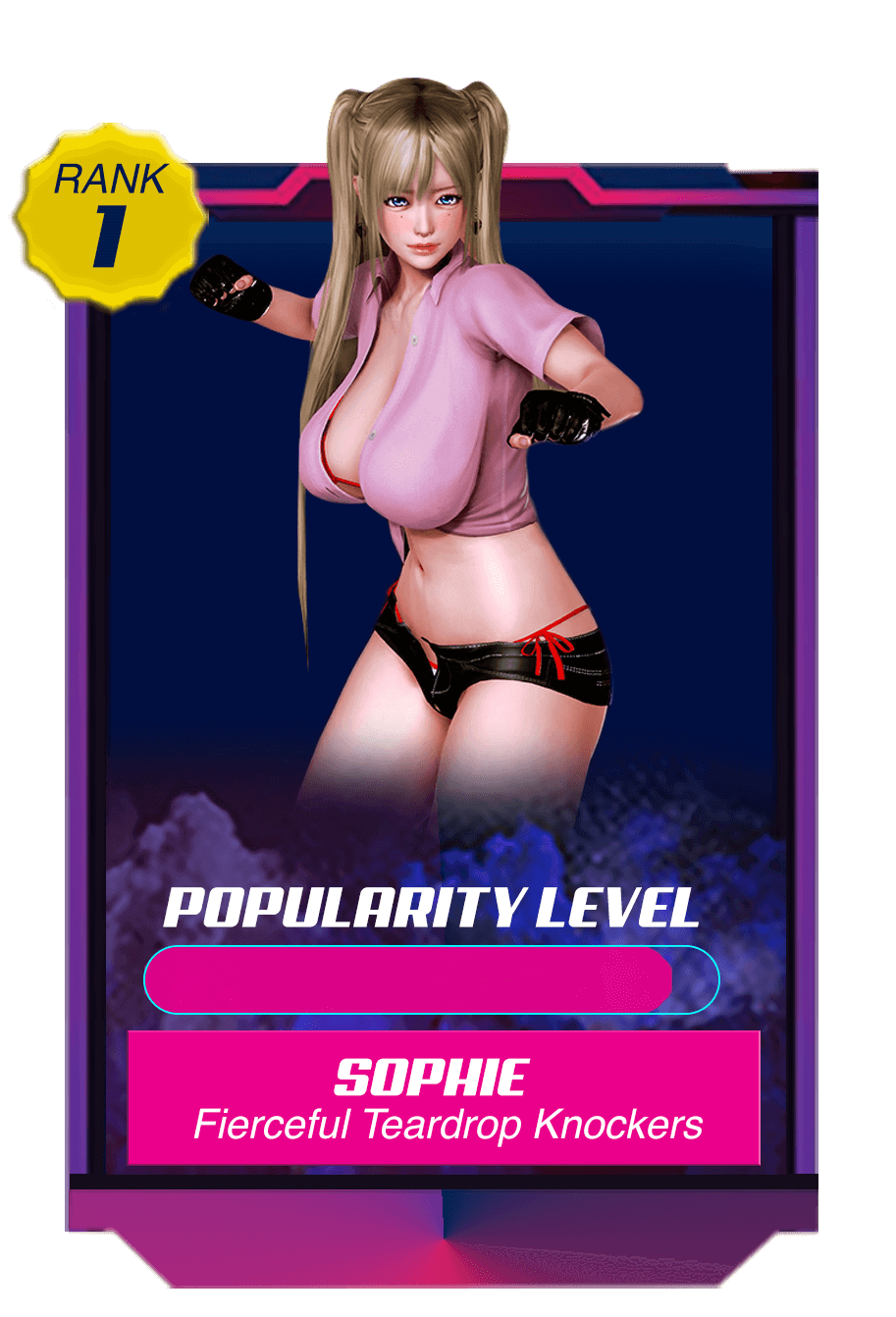 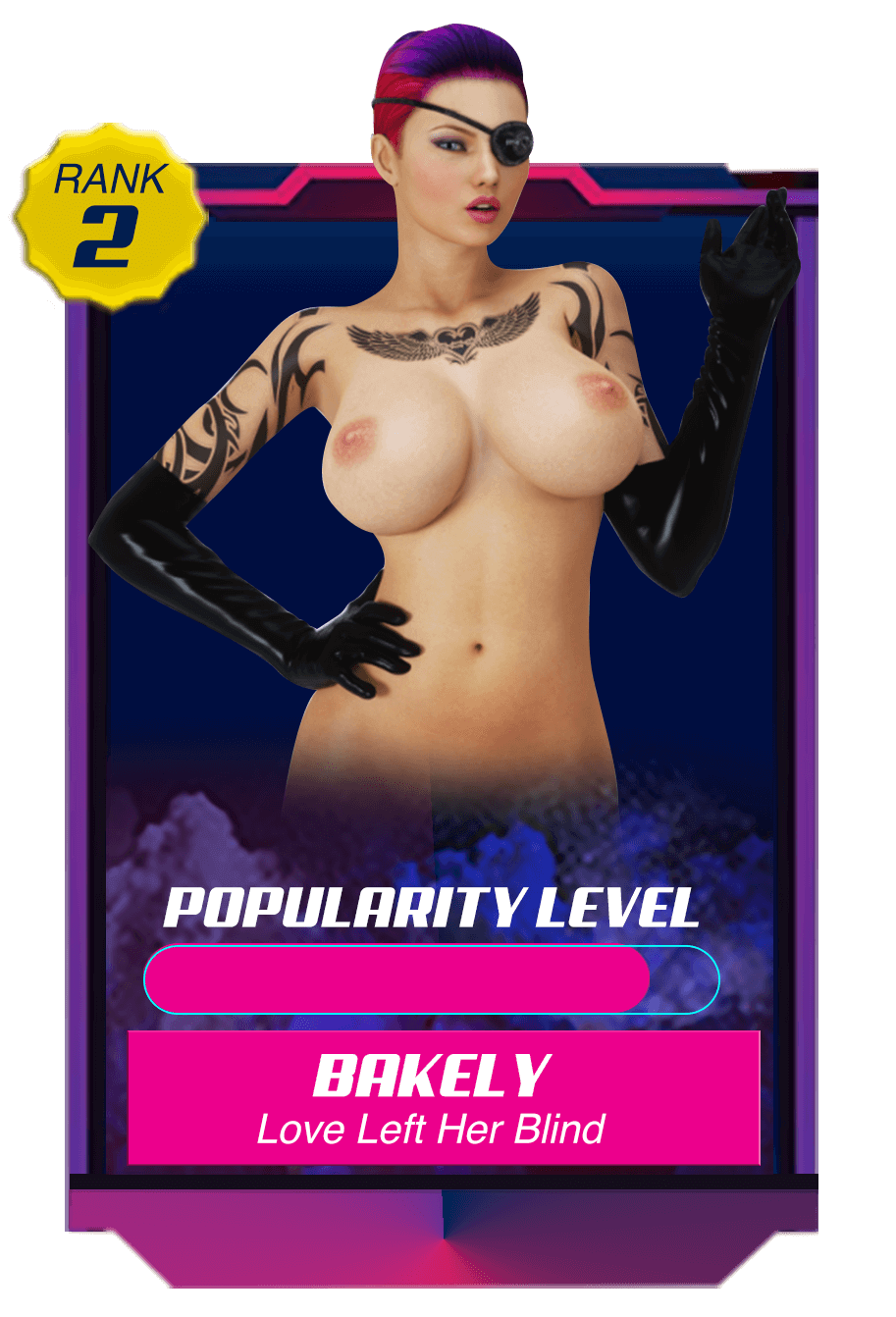 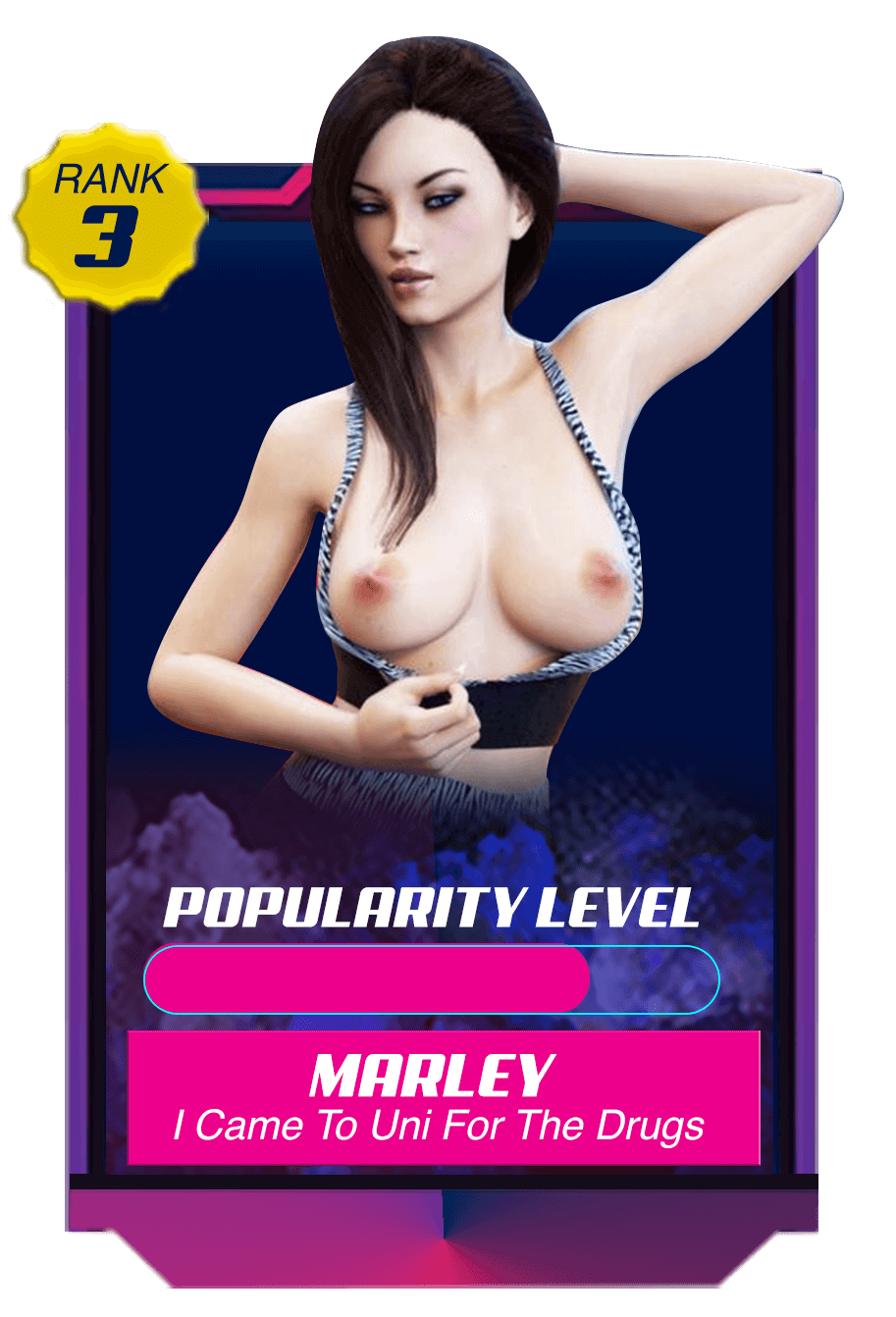 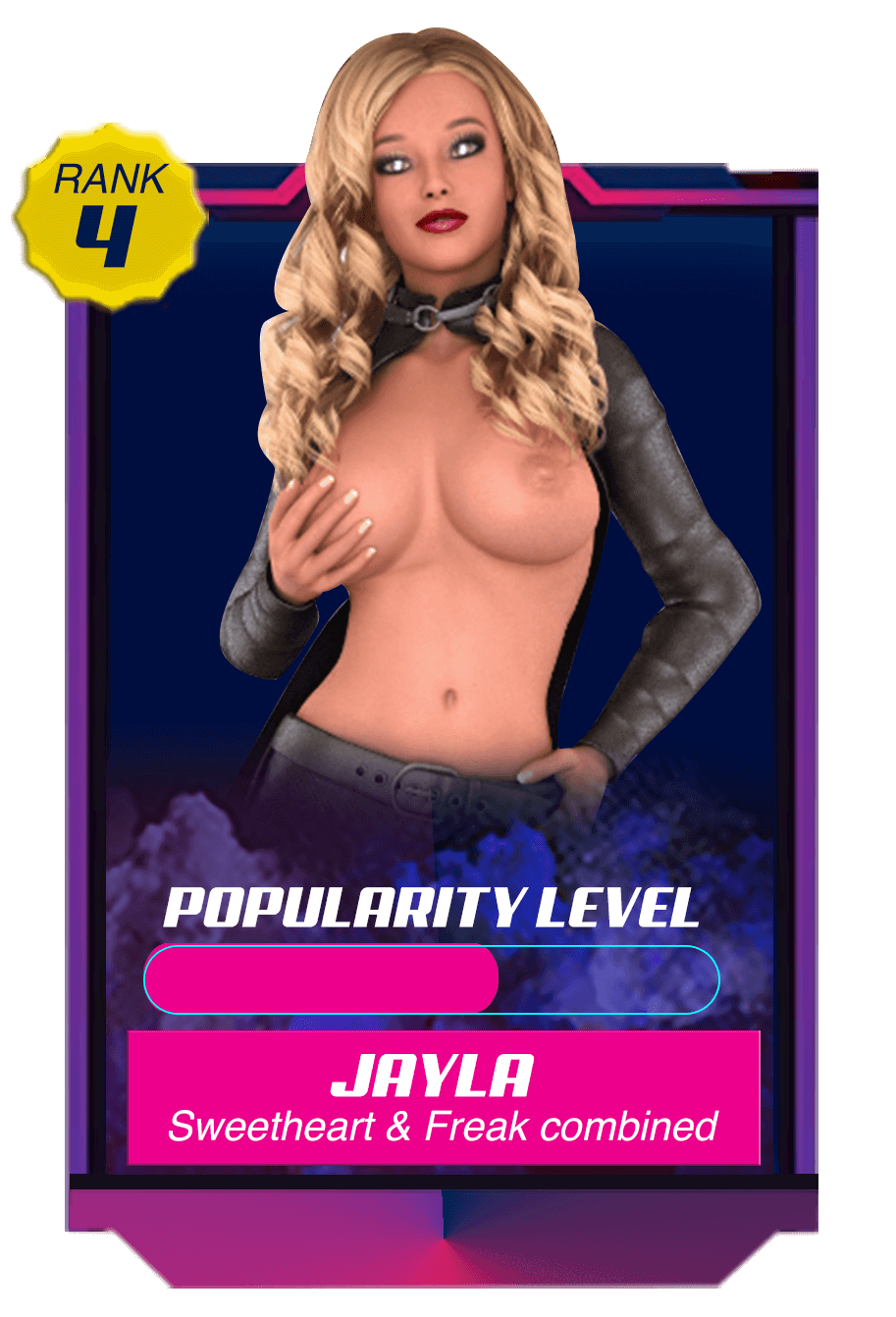 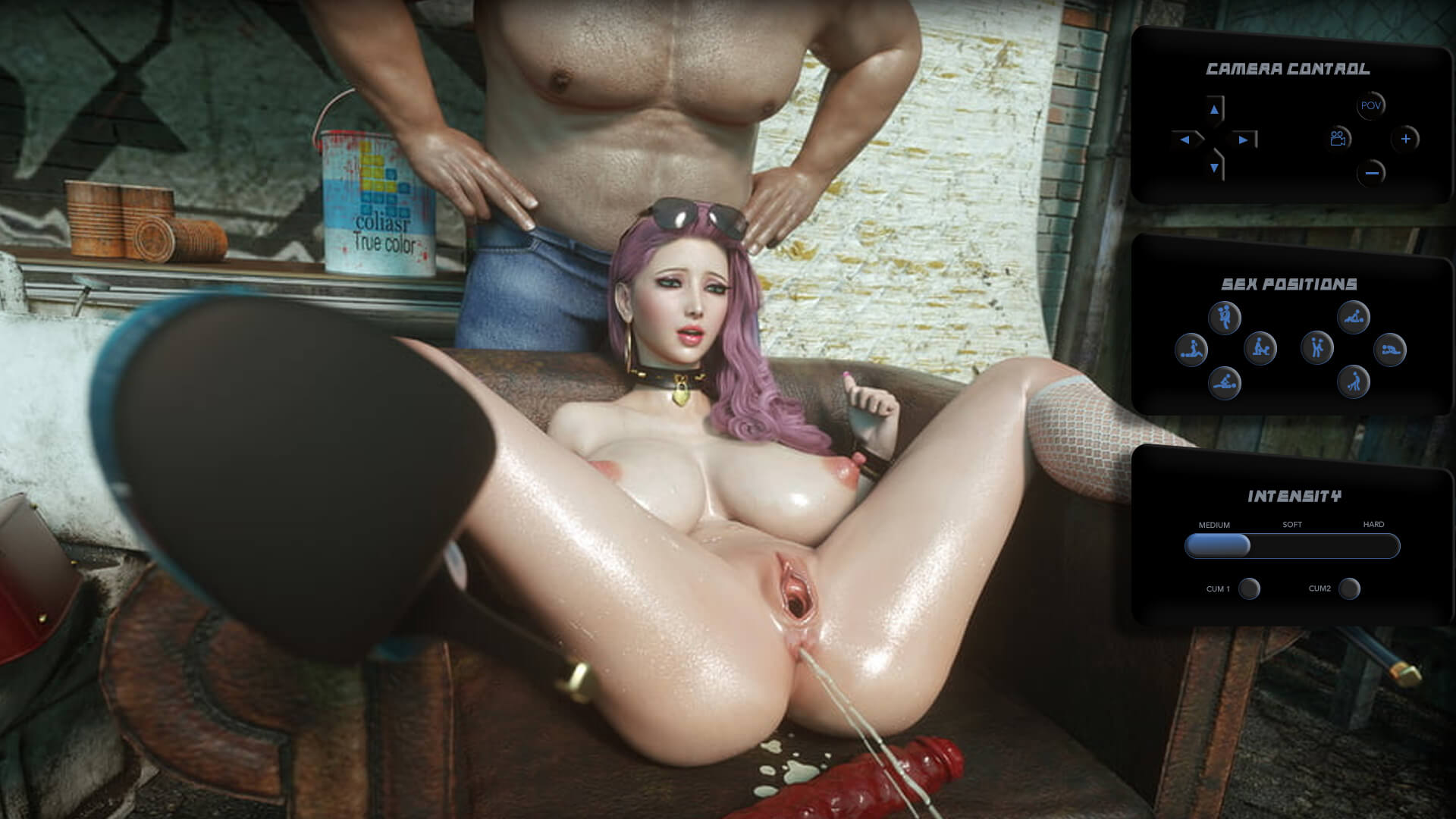 That is to say that if they receive $1,000 a month, we pay them somewhere in the region of $300 a month on top of that. It really does depend on each game and how popular they are inside here as opposed to outside, but yeah: don't go thinking that we're just getting a free lunch here. A lot of time and effort goes into making sure that the publishers of these indie games are actually looked after. Again: stimulating the creators is how we bring up the overall quality of smutty games online. If we don't have competition, we get complacent – you don't want that now, do you?

In addition to offering financial compensation as well as direct developer assistance with bugs and other things, Jerk Dolls is also exploring fresh methods to make the platform over there just that little bit better. Some of the ideas we have include passing on user feedback from our own players, providing a beta testing environment and that type of thing. It's hardly a saintly thing to do, but we're not opposed to being referred to as the Jesuses of online porn gaming. We wear that badge with pride, even if technically nobody gave us the title in the first place. Maybe after a few more months of supporting these naughty Patreon games, everyone will see just how incredible we are! 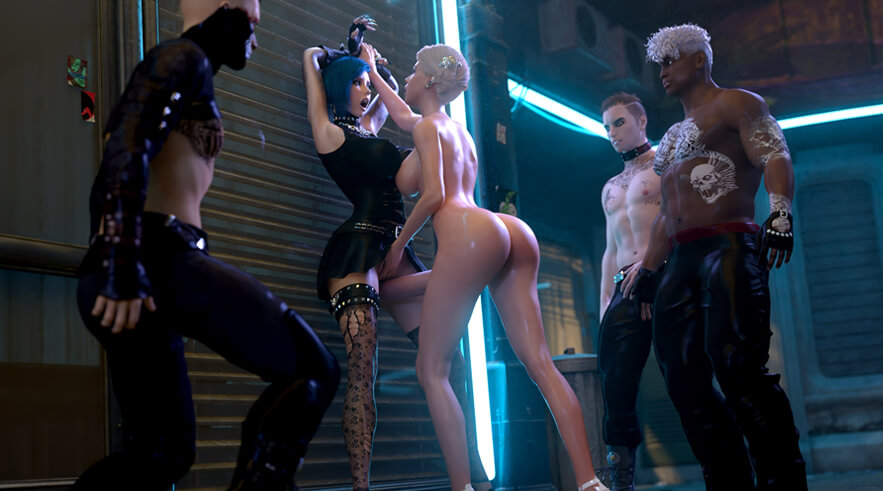 Give Us Your Thoughts

It's imperative that everyone understands here just how much Jerk Dolls relies on advice and feedback from our own players. While giving us comments on how good individual games are doesn't do much (again, we're not working on them 99% of the time), we do want to get a general idea of how much you enjoy the category. This also extends to perhaps the best element of all: you can tell us what games you want us to go out and negotiate with. Most of the biggest releases will already have been covered – either by a rejection of the offer or a full-on embrace of what Jerk Dolls has, though that isn't to say that nothing has slipped through the cracks.

Do note that just because a game project is on Patreon doesn't mean that it will get hosted here. We have quite strict requirements in terms of quality and frequency of updates: if developers fall behind their commitments and go on radio silence, that really doesn't bode well for the future sustainability of the project. We'd like to think that we only support those who are genuinely in this business to create – and finish - stellar games. If that doesn't seem like the type of thing the developer behind a pornographic Patreon gaming subscription is about, don't bother telling us!

“I individually subscribed to about 5 Patreon games, then realized all but one were available at Jerk Dolls. Easy transition tbh!“ 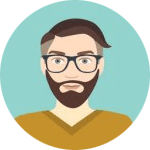 “Patreon games are some of my favorites, but the monthly fees are a bit of a drain! This is a good alternative.“ 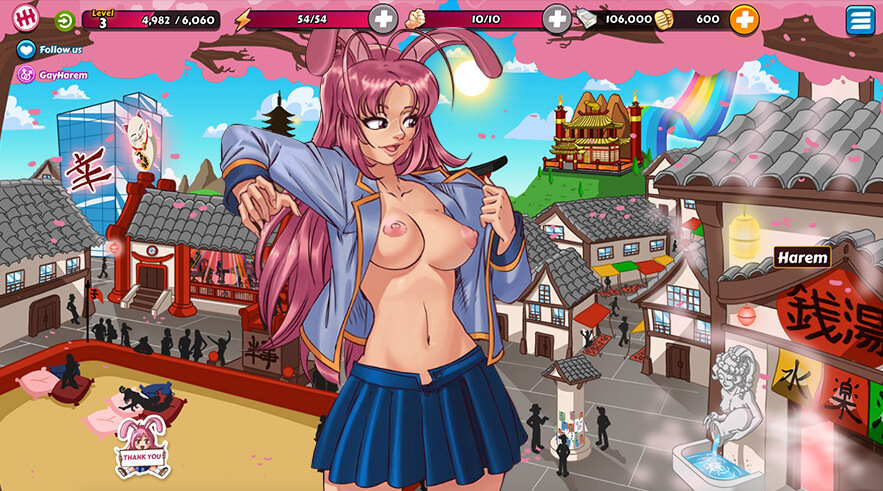 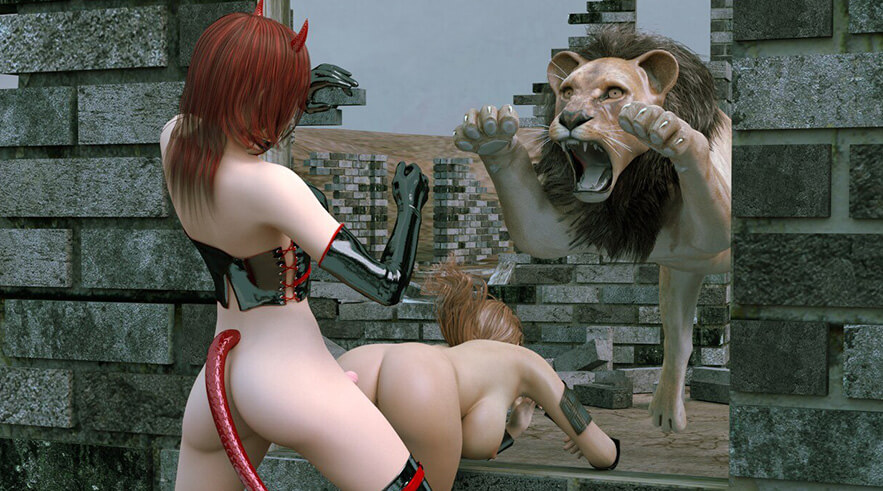 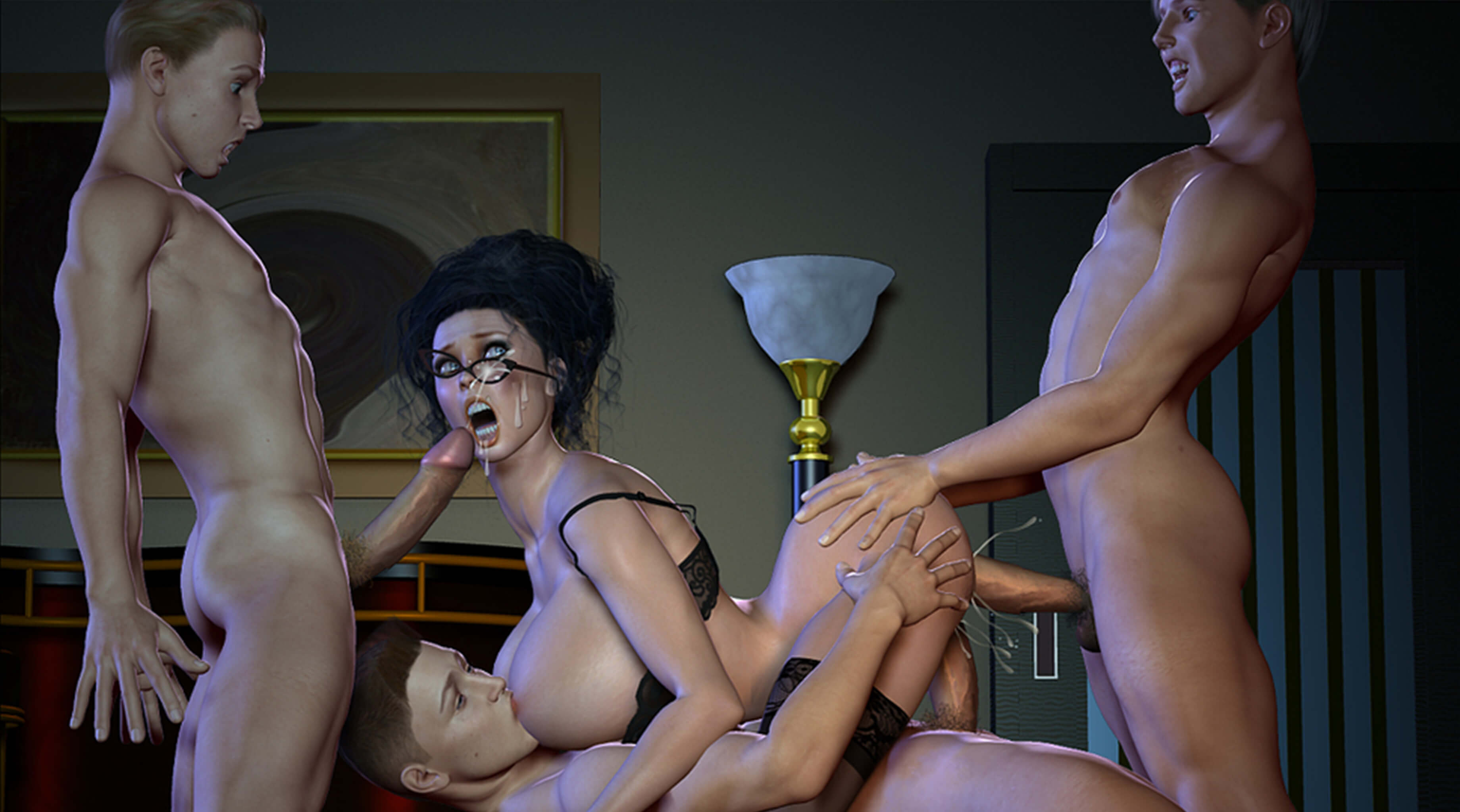 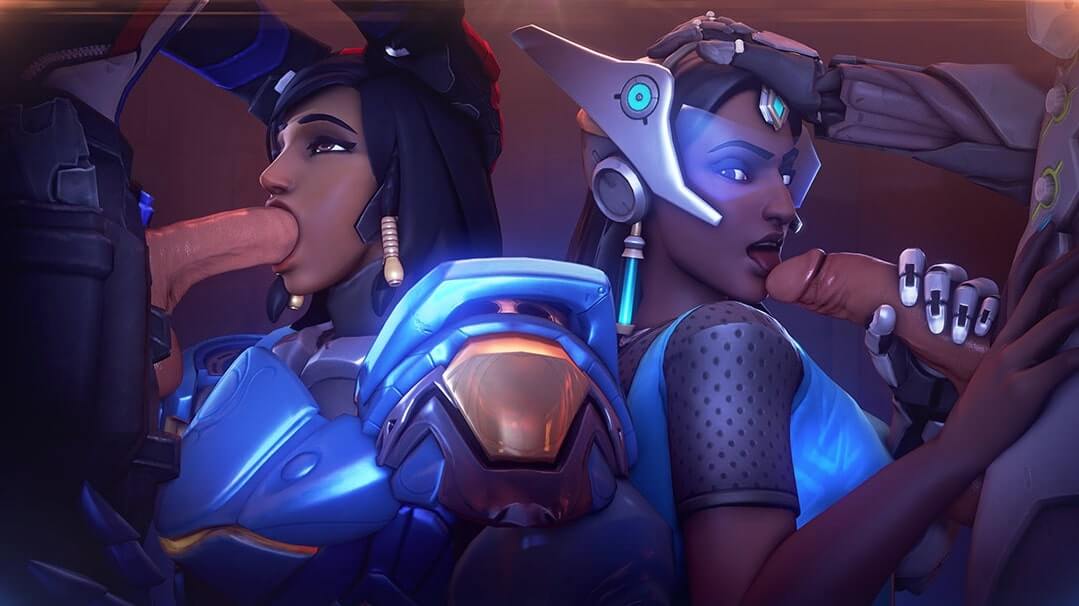 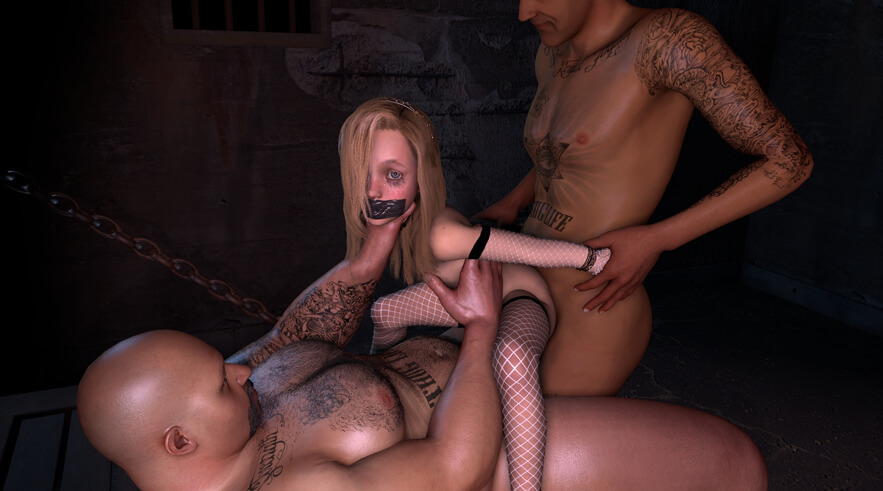 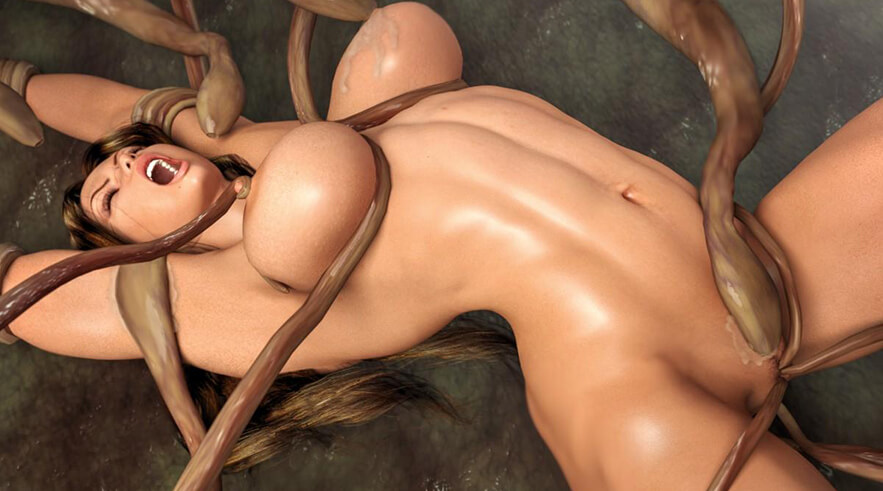